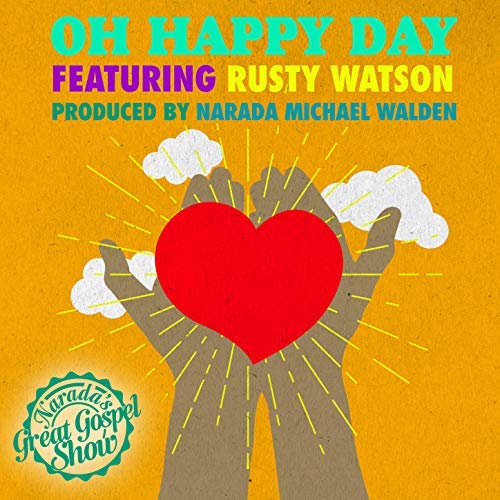 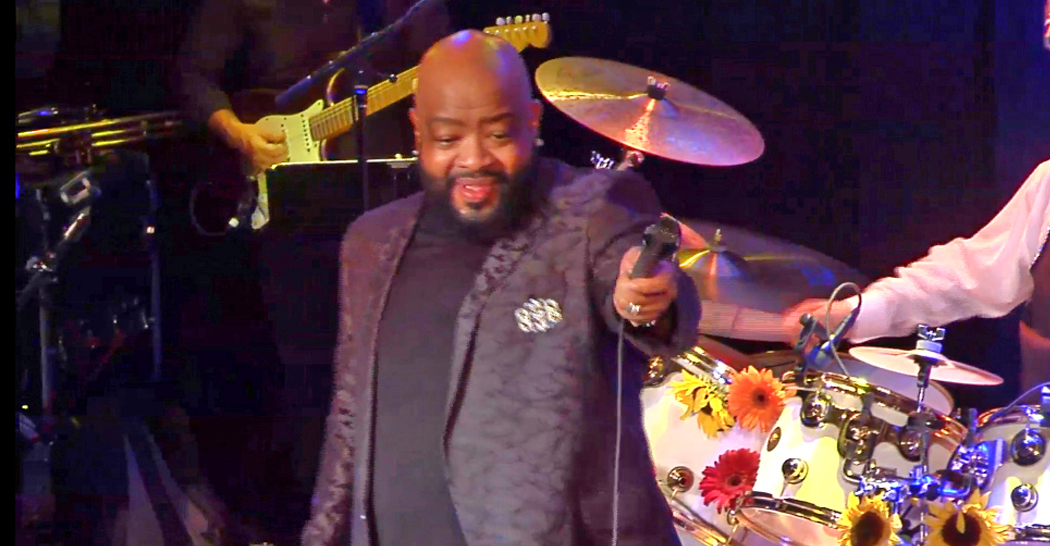 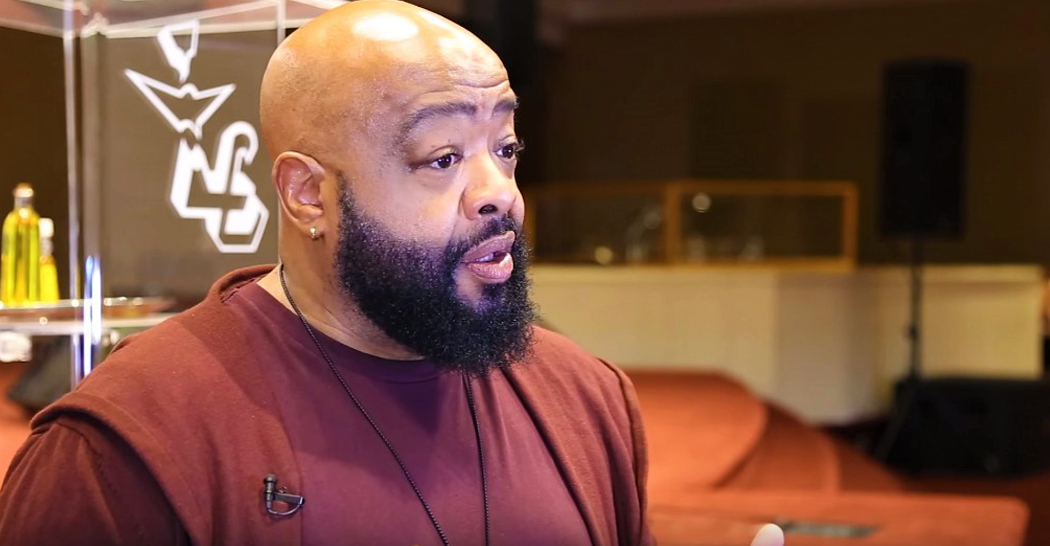 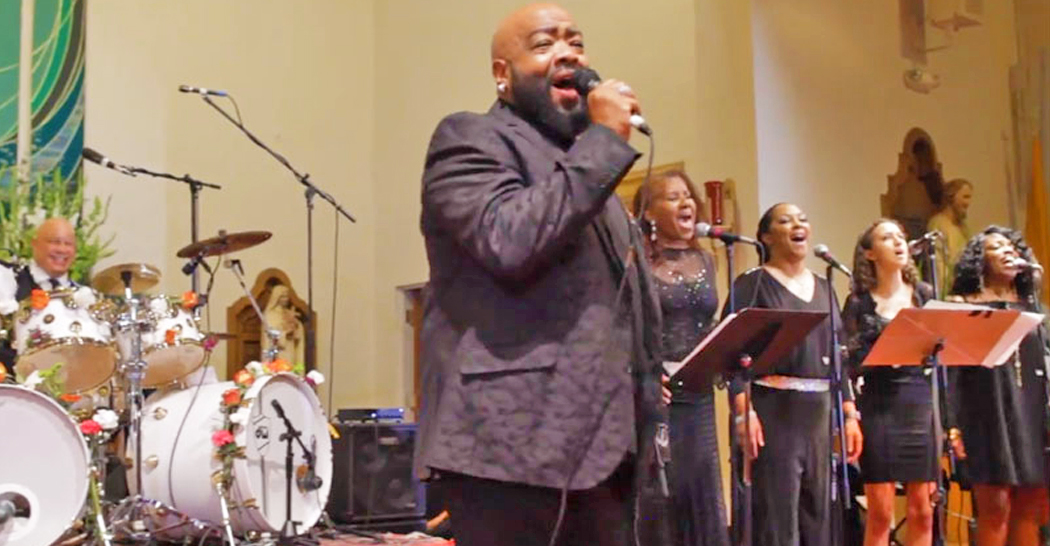 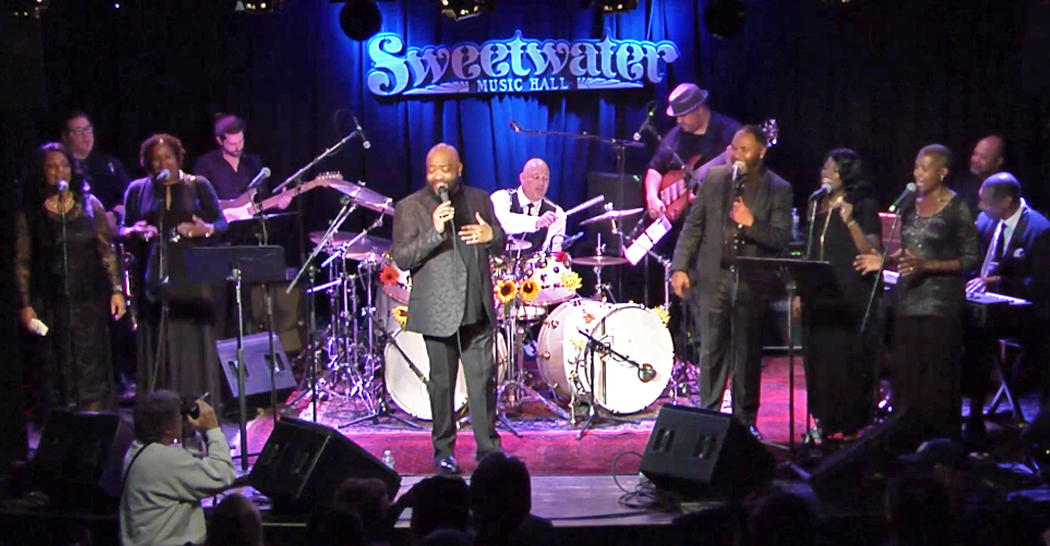 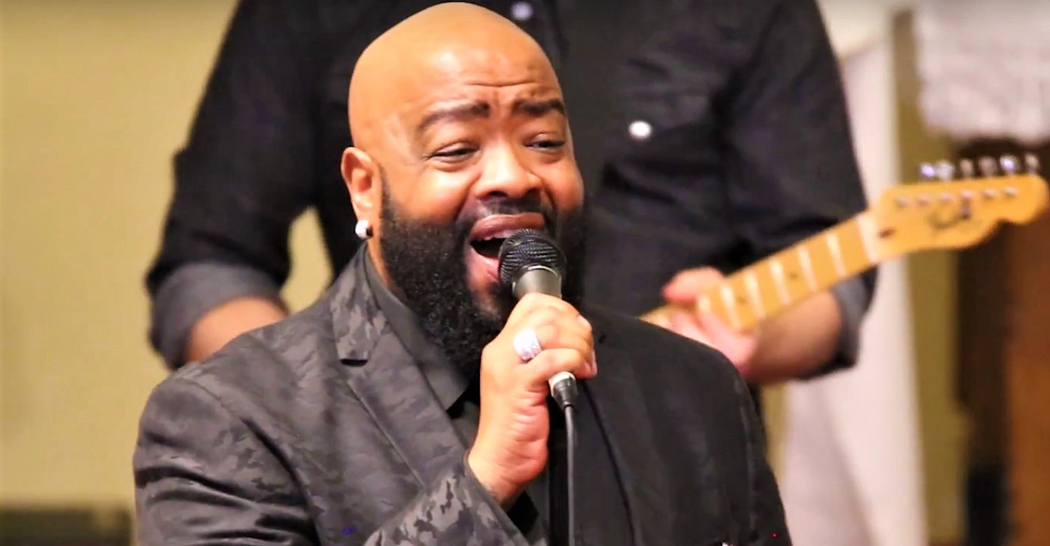 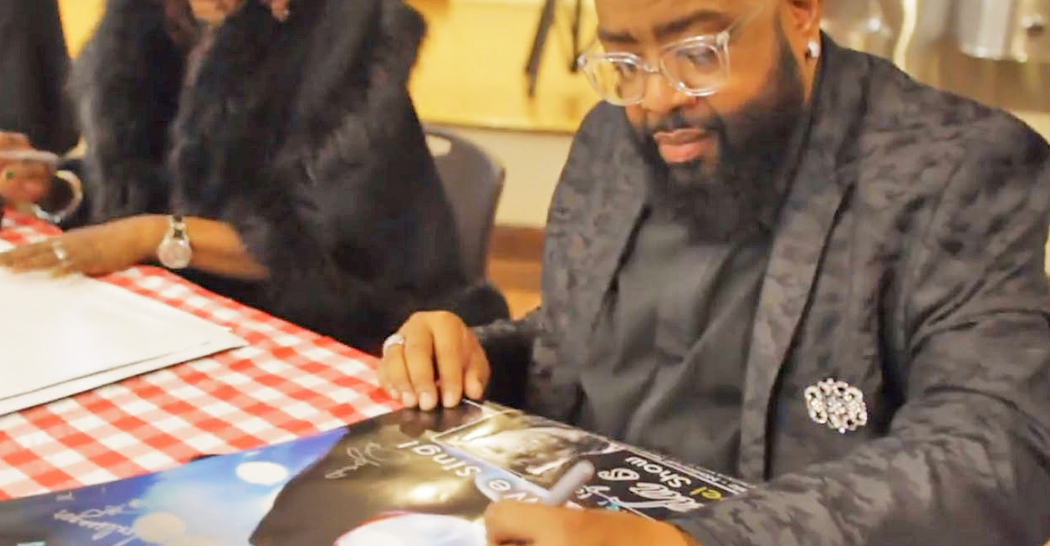 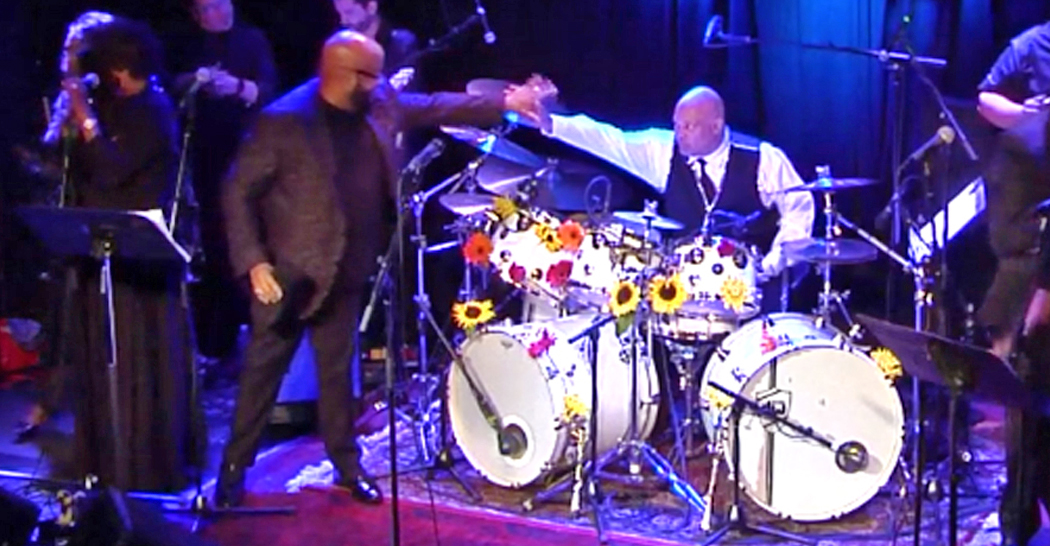 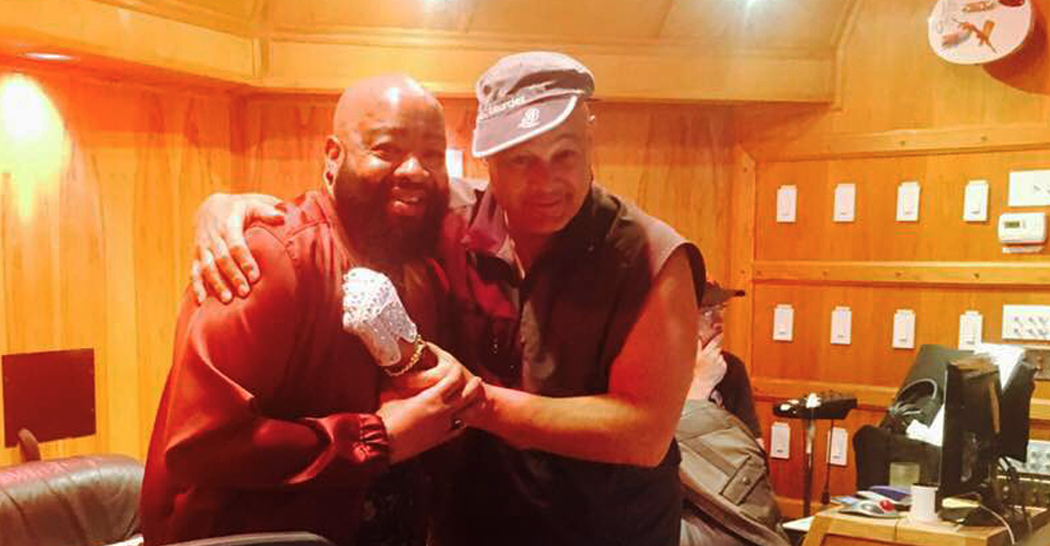 50 years ago, in a church in the Bay area, Edwin Hawkins recorded “Oh Happy Day” – which has become one of Gospel’s all time favorites.

Today, top Music Producer Narada Michael Walden and Rusty Watson, Edwin Hawkins’ Music Director for 25+ years, join together in the work of honoring this great song on its 50th anniversary. Together, they return to church, with Narada‘s Great Gospel Show, to perfect a beautifully crafted rendition of this popular inspirational song.

The song found its way to the top of Pop Charts then, and has remained in hearts and minds from that day. Narada’s Great Gospel Show presents the song with all the integrity and sincerity of the original recording, offering a bright and exuberant rendition that delivers the Gospel message with clarity and force.

Oh Happy Day… When He washed my sins away…

Based on a Protestant hymn, dating back to 1755, Oh Happy Day was recorded in church with a choir in the Bay area, 50 years ago, by Edwin Hawkins, in an effort to raise funds to help the church’s youth choir attend a conference. The song quickly found its audiences on the West Coast, as a San Francisco DJ began playing the song, and, soon after, it caught fire on pop radio stations coast-to-coast climbing the charts to reach #4 on the Billboard Pop Chart.

Rusty Watson, who served as Edwin Hawkins’ Music Director for more than 25 years, explained that the song, surprisingly, initially found more favor among pop radio than Gospel radio, because of its non-traditional approach, and he says that Edwin Hawkins found himself as the unintentional icon representing the power of great Gospel music.

As recently as 2011, the original version hit #3 on the Billboard Gospel Digital Song Sales chart – speaking to the song’s enduring appeal. 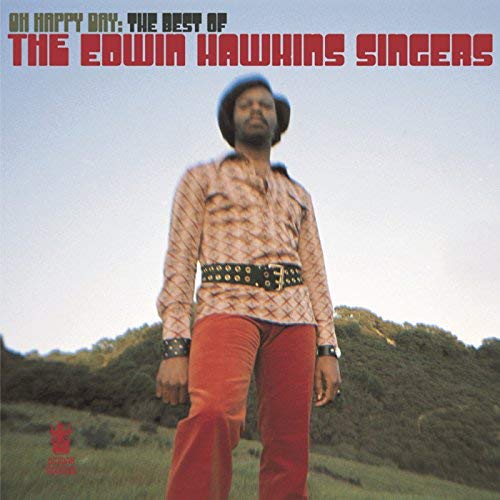 Narada’s Great Gospel Show is a happy convergence of traditional Gospel music and contemporary standards, presented with impeccable musicanship and infused a with gladness of heart. It all sums up to a an exuberant time of Praise that creates the ideal atmosphere for a wonderful spiritual experience lifting the spirit of all who participate.